They were supposed to revolutionize the frozen food chain: time/temperature indicators. Every frozen pizza box would get one, according to many specialists and analysts. But it didn’t happen. Why? For an unforeseen factor that can restrict great ideas: the L-word that has the power to freeze innovation.

CONTENTS: Time/temperature indicators? | The L-word… | What now? | Why is this important?

And because it is such a nice idea, many people believed in a big future for these TTIs (time/temperature indicators). I’ve seen them in many articles and presentations over the past two decades. All of them promising a huge future for TTIs. But I’m still not seeing one on my frozen pizza (I usually eat healthy, but once in a while I buy a frozen pizza). What happened?

The L-word…
I got the answer to that question during a session at LabelExpo Europe 2009. It was a session with multiple vendors showing the magnificent opportunities of all kinds of ‘smart labels’. And then there was one guy from a large FMCG company (fast moving consumer goods). And he also liked the idea, he would love to implement TTIs. But he wasn’t allowed to do it… By the legal department. The reason: false positives and false negatives. And the big L-word: liabilities.

If a sensor falsely indicates that the frozen pizza was above a certain temperature for a certain time and it is discarded, that’s unfortunate and represents an economic loss. But if a sensor falsely indicates that the pizza is ok, while being rotten and the customer gets food poison, that’s a huge liability… It is a much higher liability than in a frozen food chain without such sensors: the indicator explicitly showed it was all right to eat it. And the legal department of that FMCG didn’t want to take that risk.

What now?
In preparation of this article, I did some research on time/temperature indicators. And next to the fact that the oldest publication about such kind of sensors already dates back from 1976, there are some examples where they are used. And they have one thing in common: they are not consumer-facing.

In this presentation, which provides a very good overview of the different types of sensors and a number of use cases, you can e.g. see how British Airways uses such sensors for the meals on airplanes. The flight crew can easily see whether the cold chain was broken or not. If it was broken, they will not distribute the food to passengers. But the passengers themselves will not see the indicators, which limits liability issues…

This approach also has a big impact on the market size of time/temperature indicators: instead of having a sensor on each and every package of frozen food, there is only one indicator per trolley, per pallet, …

Why is this important?
Good ideas sometimes don’t make it to the market, don’t realize the full market potential due to unexpected factors. E.g. legal issues. Engineers only look at the technical opportunities and challenges, they usually don’t look at the legal aspects. Therefor it might be a good idea to get the legal department – yes, those boring guys ? – involved already early in the project, before major investments in R&D are made.

PS: the picture on top shows another type of temperature indicator, a thermochromic ink, one that has been used as a kind of gimmick. This one shows whether the can of beer is at the right temperature…

1 Comment on "Where are the time/temperature indicators on my frozen pizza? The L-word that freezes innovation…"

7 days ago
@prepressstress @ColorLogicGmbH Nice one! I made a brief comparison, with one of my infamous blue images (from: https://t.co/zXytkMegyP). Look at the skyes! (top left: AdobeRGB, top right: XCMYK, bottom left: PSOcoated v3 by ColorLogic, bottom right: PSOcoated v3 by ECI) #color #colormanagement #print https://t.co/uxVGr2rbJy 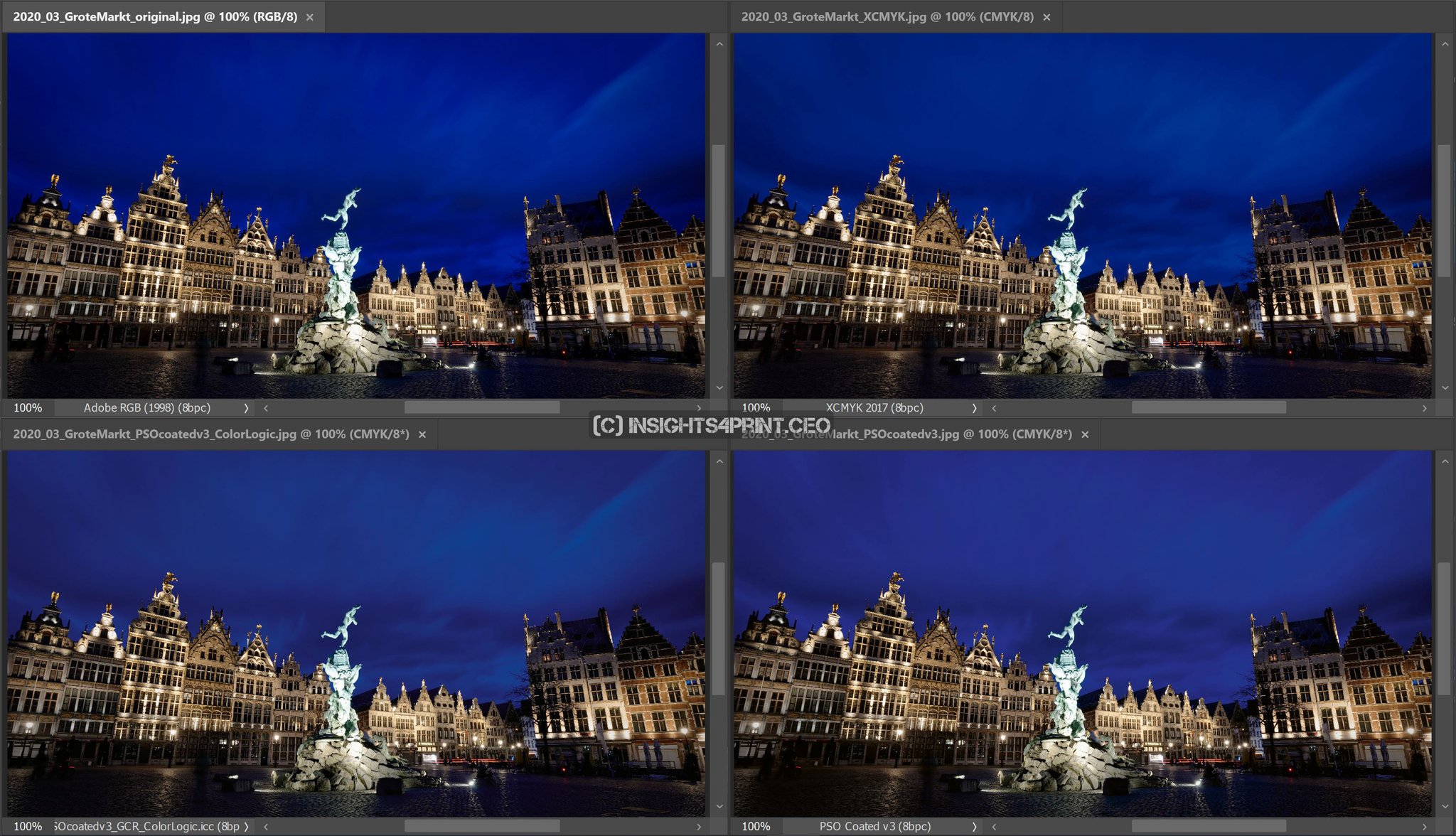 18 days ago
@prepressstress Great article! It touches two very important points: stay away from small % (not stable on press!) and limit the amount of colors used (the fewer, the better!). Not only for #flexo btw! More on that: https://t.co/jwF7rZqOta #spotcolors #offset #printing
1
22 days ago
Guess what: Heidelberg starts offering printed electronics 'from lab to fab'. "We are the one-stop-shop for your next generation digital product: from R&D to industrial production, from lab-to-fab, we accompany your product idea." #printedelectronics https://t.co/C5ogyczQ8b
Follow @insights4print