Preparing an offer for a (potential) customer can be a hard job. Especially if it’s a complex print job. Calculating different possibilities is time consuming. So you might limit the offer to the one that best fits the question. But is that a good idea? Not according to ‘behavioral economics’: buyers need context, need a reference.

CONTENTS: A few examples | Web-to-print | Not only price, also properties | Now what? | Why is this important?

Over the past few years I read a number of books on psychology and ‘behavioral economics’. A great one is ‘Predictably Irrational’ by Dan Ariely. I can really recommend it to everyone with a management position, to people in marketing and sales.

The first chapter is called ‘the truth about relativity’ and covers how we choose between different products. And the conclusion is that we need context, we need a reference. And by providing that reference, you can influence the choice…

A few examples
When the first ‘bread bakery’ machine was launched, at 275 US $, nobody was interested. Because nobody had an idea what it was, why they needed it. And even more: what about that price? Is that a good deal, or is it too expensive? So sales were slow… Until the company launched a second model, one that was larger and 50% more expensive. And it was at that time the sales began to rise, not of the newer and larger one, but of the initial product… Now that the buyers had a reference, they could make a decision: “I don’t need the one that is 50% more expensive, the cheap one fits my needs.”

Another interesting example is the menu in a restaurant. In case you didn’t know, that’s a really specialised job. And there are consultants active in that area, who can boost the turnover of a restaurant by tweaking the menu… The trick: adding an expensive item, as a decoy. Most people won’t order that expensive item, but the other items – which the restaurant really wants to sell – look much more reasonably priced when compared to that expensive item. It’s a simple trick, but it works. This article by The New York Times tells you more about the science, the psychology behind restaurant menus.

Web-to-print
And looking at the printing industry, providing multiple possibilities might be one of the benefits of web-to-print: a potential buyer can play around with multiple variations, in paper stock, in finishing options to decide what’s the ‘best buy’ for him. If the buyer already has good experiences with that online printer, there is no need to check the alternatives of other print suppliers anymore. The references are within the web-to-print site itself…

Not only price, also properties
It does not only relate to price, that need for reference, it also relates to properties. And that’s where many digital print vendors have made a mistake in the past. Many compared the quality to offset. But digital print looked different, so printers immediately responded that it wasn’t like offset. In those cases where vendors targeted it different, it was easier to sell it.

Several years ago I was approached by a R&D guy who wanted my perspective on a new development they had, a digital printer they were going to show at the next event. His reference was offset quality and he was proud that his team had reached their target, but I advised him not to use offset quality as a reference during the event. I even suggested to claim that the quality was not comparable to offset. And he listened. And the reactions he got at the show were very positive: many printers said they really liked the quality and that they could sell this kind of quality to their customers, that they could use this kind of machine. By ‘downplaying’ the quality, potential customers were very surprised and became interested.

Now what?
Buyers need a reference, so what should you do? It’s kind of easy: make sure that they have a reference, by providing that reference yourself. If you don’t, they will probably ask your competitors to provide an offer and use that as the reference.

So you should spend a bit more time making the offer and provide several alternatives, several options. When there are three or more possibilities, people usually will not take the cheapest one, nor the most expensive one, but the in-between offer. So create such an offer. Think what would be the most interesting, most profitable offer and give a cheaper one and a more expensive one. Chances seem to be quite high that the middle option is chosen.

Why is this important?
For a company to survive it is mandatory to be successful in writing offers. From a buyers perspective however, it is important to have a reference. If these references are in your offer, this might eliminate the need to look elsewhere and just pick one of your offerings. 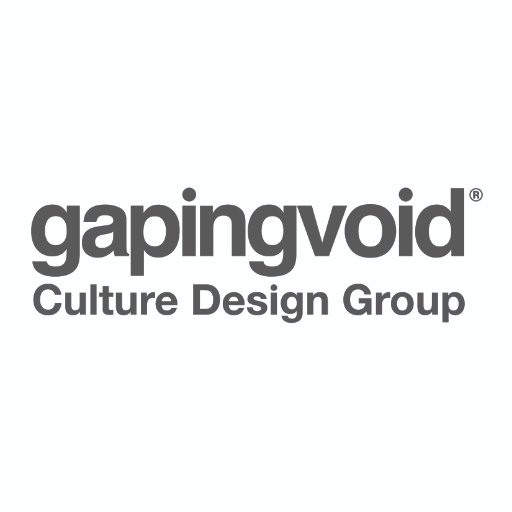 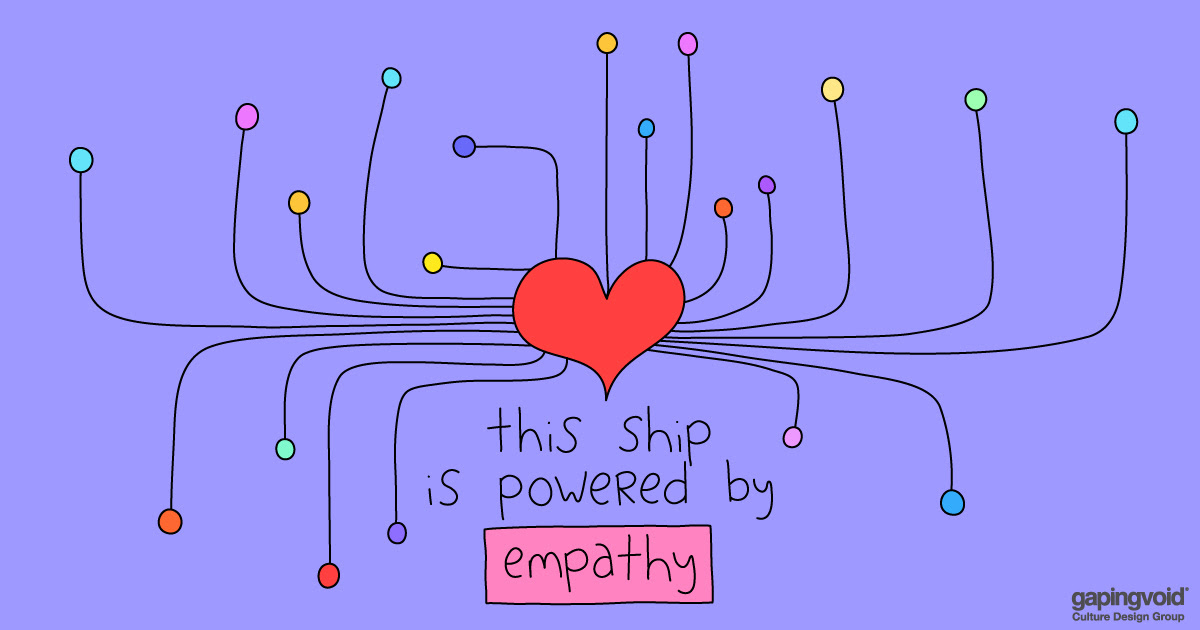