It was a gamble when major software companies changed from a one time licence fee to a monthly subscription based licensing. But it seems that many people have embraced that choice. Just look at the numbers that were recently published (October 2016). According to this article, Microsoft has 85 million active users of Office 365. And it will probably surpass 100 million early 2017.

The Adobe Creative Cloud has over 8 million subscribers at this moment. To put that number in perspective: prior to the launch of the Creative Cloud, the installed base was 12,8 million active customers. So a large part of the active users have shifted to the subscription based Creative Cloud.

Why is this important?
Many people didn’t like it when Adobe abandoned the sales of software licences in favour of a subscription model. But it does make sense: from the perspective of the software developer it provides a steady revenue stream. Which is necessary for the development of the next version (remember Quark Xpress and version 4: many people did not make the jump from version 3.x to 4… which was a financial disappointment for the company). For a user it offers access to the most recent version of the software. And it is easy to budget: a monthly fee (remember when you had to guess whether there would be an upgrade or not in the coming fiscal year?).

Next to the software, usually the offer also includes some extra features. Microsoft Office 365 e.g. provides 1 TB (!) of cloud storage per user. Adobe Creative Cloud offers a huge number of fonts and also collaboration tools to work with colleagues and customers. 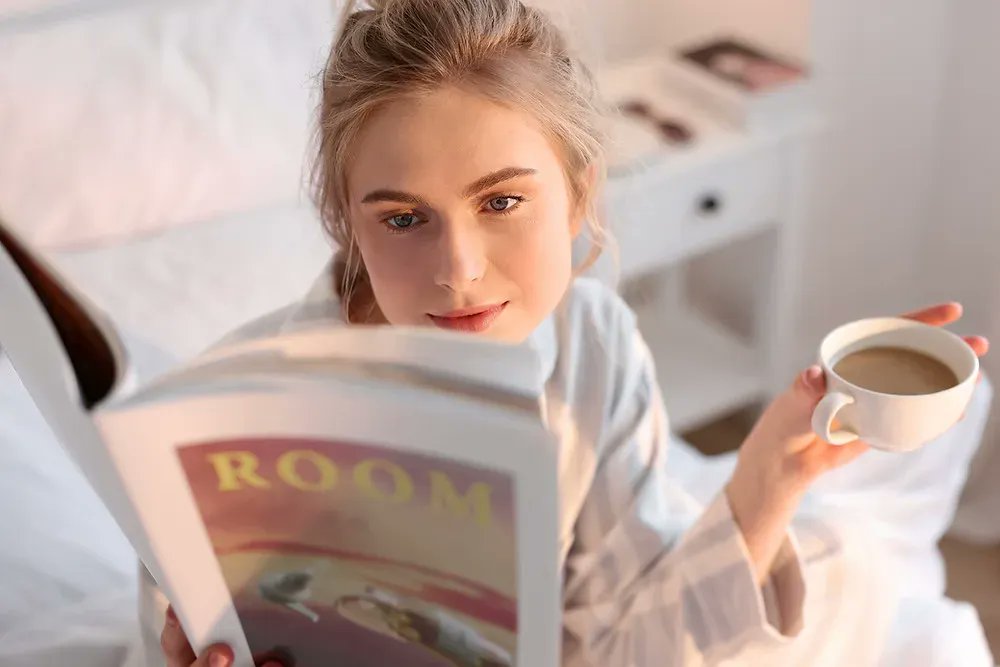